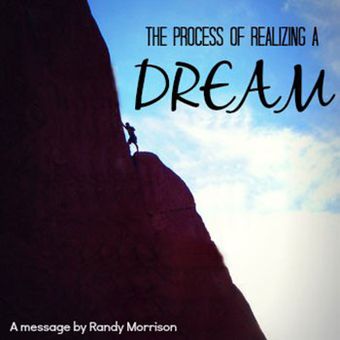 “And the Lord came down to see the city and the tower, which the children of men builded. And the Lord said, Behold, the people is one, and they have all one language; and this they begin to do: and now nothing will be restrained from them, which they have imagined to do." (Genesis 11:5-6 KJV).

God recognizes the power of imagination.  When imagination is Godly, its potential is limitless.  When the imagination is consumed with vanity, it is armed for destruction. Because of man's separation from God, his imagination is influenced more by darkness rather than God's enlightenment.

A creative imagination is so powerful it allows us to experience things beynd the limitations of our physical realm. If we can't see the future, it is because our memory is holding us prisoner in the past. Nothing can limit you if you learn to cooperate with what is in your imagination.